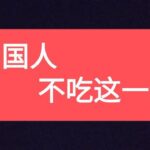 One of the more popular lines is:

There’s been some debate in China on the best way to translate this in English. In the meeting, the interpreter Zhang Jing translated as:

This is not the way to deal with Chinese people

The general view is that this was too diplomatic and soft.

The real meaning in English should show more indignation. Such as:

There’s another good one which is used in the same way, but slightly less punchy. It was a common response to Li Dan’s vanilla apology on Weibo (see story above):

This is not to be confused with:

And following on with the ‘balancing the books’ theme, there also this one which is useful: 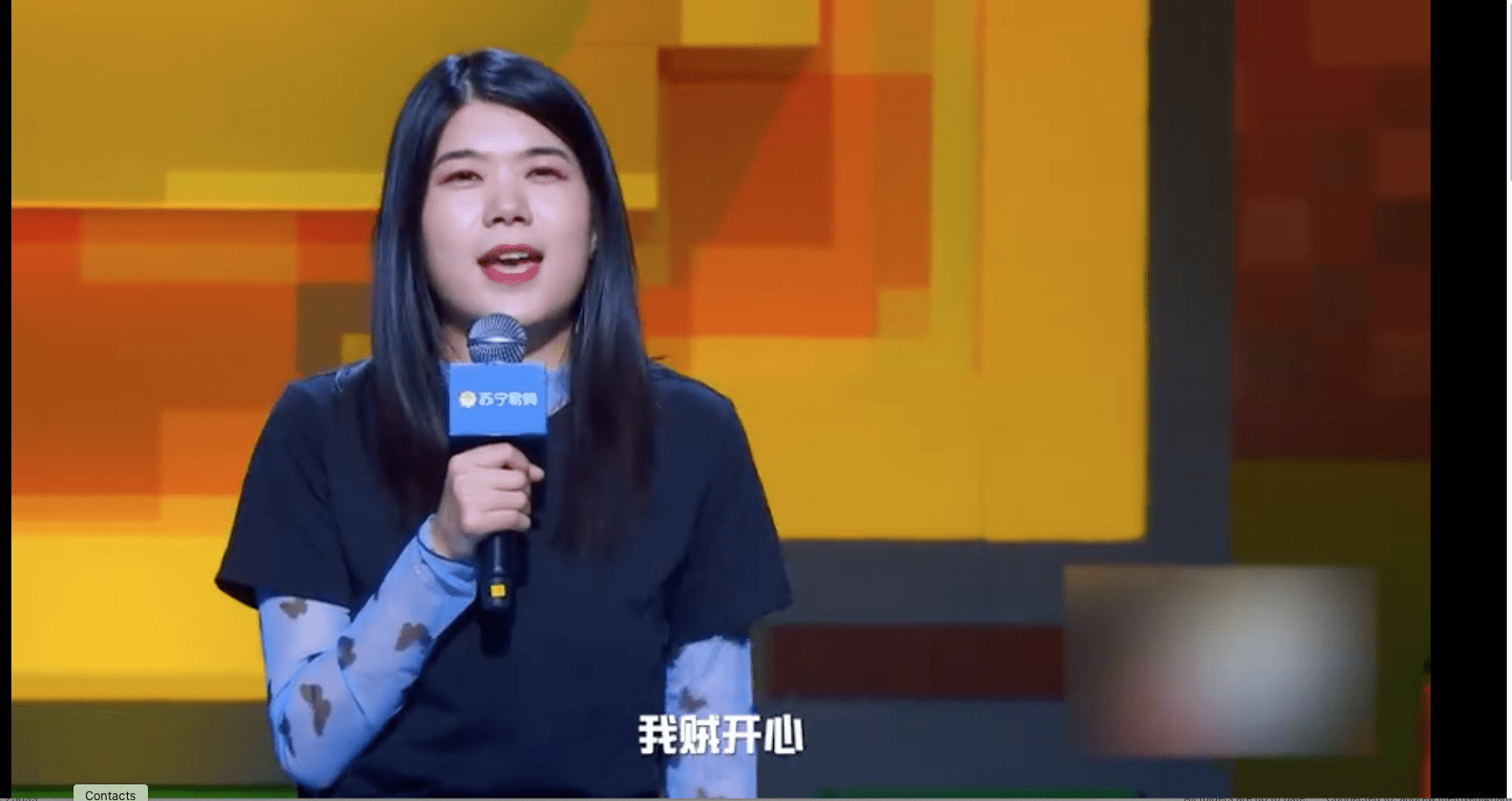 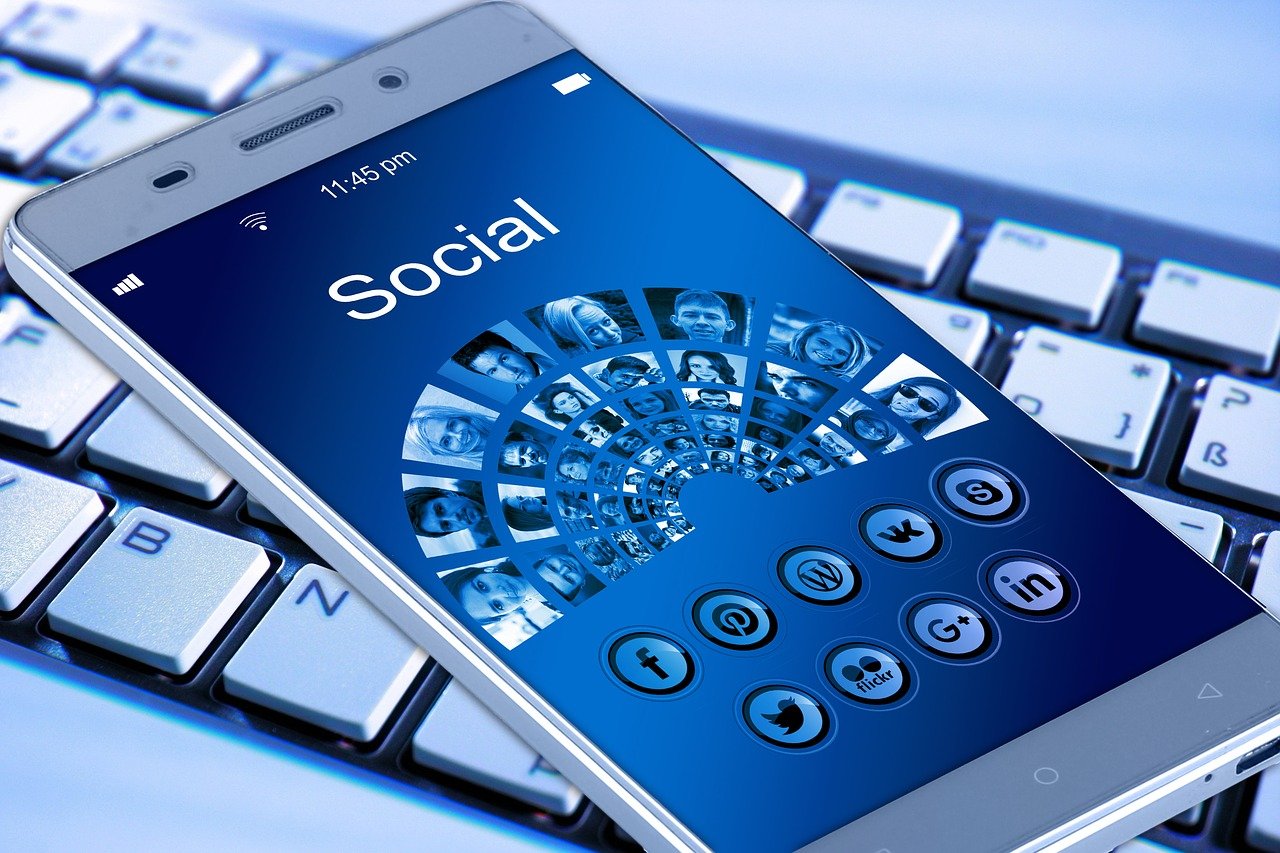